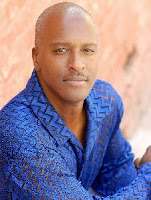 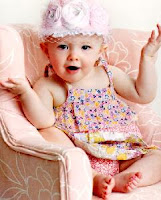 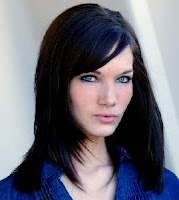 Craze Agency predicts 2011-2012 to be on the Rise for Models, Actors and Extras!
It looks like the early months of 2011 will bring an increase in modeling and acting opportunities in Utah and Idaho.
Apply Now!Many of Craze Agency's larger hiring clients have expressed that they expect advertising and promotions to be on the rise especially when compared with 2009 and 2010.
1. HB99 cleared the Utah State Senate today by a unanimous vote of 29 to 0. Our incentive retains a 20% floor. However, a production Company may earn 25% if it employs a significant percentage of Cast and Crew from Utah (GOED and the MPAU are discussing a figure in the 85% to 90% range), gives the State and The Film Commission credit on the film or provides other promotional opportunities such as portraying the story as having taken place in Utah.
2. Eliminates the so-called "Sunset Provision" enabling the Film Commission to pursue a series.
3. Provides for 6.8 million Dollars in "Ongoing" Tax Credit Funding.

"The Hollywood Reporter's" next issue will have an editorial of Made in Utah productions. THR will take an in-depth look at the renaissance of Utah’s production market, and provides all of the relevant incentive information. Idaho filmed a number of feature films in 2010 and is busy bringing in new clients.
The Idaho Film Industry is gearing up to present a new bill further increasing film incentives in Idaho.

This along with many Hollywood projects moving away from LA to cut budgets and filming in areas like Utah, Idaho and Colorado is exciting news for Craze Agency and other talent agencies in our area.

According to Craze Agency CEO Troy Lee, "2010 was the busiest Promotional Modeling and Brand Ambassador booking year in the 12 year history of Craze Agency. Craze also was involved with dozens of Commercial print modeling campaigns in Utah and Idaho.”

Craze already has prospective bookings lined up for 2011 throughout the US. 2010 was also a banner Internet Spokespersons, Testimonials and Web Commercials.
For More information about Craze Agency go to www.crazeagency.wordpress.com
Posted by Unknown at 2:57 PM No comments: