Apply now to be

Utah-Huge Lifestyle shoot ages 14-21 PAYS $800 UP!!!!!
CLIENT: lifestyle shots and have nothing to do with acne)
USAGE: 2 years, US rights, all trade media including web and electronic
SHOOT SCENES: kids studying at a coffee shop, skate park, in school hallway, and/or playing frisbee in a college quad
DATES: November 10th or 11th (with the 12th as a rain date)
LOCATION: Salt Lake City, UT
TALENT NEEDS: 14 – 21 year olds, looking for as much ethnic diversity as possible – average height and weight, not really looking for fashion model types
RATE: at least $800 (half day) more for FULL DAY!


#UTAH ~TON'S OF FUN CLASSY CLUB #PROMOS WOMEN & MEN AGES 21-32 PAYING!!!
Fantastic promotions around November 21st - 23rd in the evenings for Guinness Beer!
Looking for outgoing classy attractive females AND MALES ages 21-32
Pay is $20 per hour.
This can lead to working with this company on HUGE SUNDANCE projects.
We have had many of our talent make great connections, meet Movie Stars, Rich and Famous People etc. at these events!!!

Las Vegas-Film -many Roles kids and adults get in with casting!
This is a independent venture and financially supported mostly by the director and some donators. We are not able to pay the actors, at this time. If chosen, you will receive
a copy of the finished work and your name properly credited.
ALL ACTORS - if you want to be considered for the casting call -

LAS VEGAS ~ PHOTO SHOOT #CASTING ~ PAY + PHOTOS!
Open shoot for female models both with and without experience.
Wardrobe is flannels shirts and tights and will be provided. 3 hour paid shoot.
Rate is $300 for the shoot along with a copy of all pictures taken. 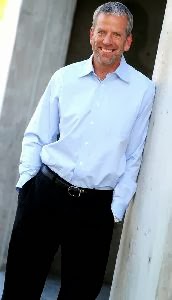 Idaho-Models in great shape 16 up female paying!If you can look GREAT in a fitness outfit... (Boise / Garden City / Nampa)

Company seeking 3 girls that can represent a company at an event being held in the Treasure Valley. Outfits will be provided but the "models" must be in fantastic shape, be
able to present a smiling face.

UTAH ~ #ACTORS NEEDED FOR MURDER MYSTERY ~ GREAT FUN ~ PAYING GIG!
Adam from the Murder Mystery Co here. We have a last minute booking, and we are looking for 3 talented performers to join one of our actors on a show this Saturday!
It will take place in Layton, UT.
Please submit some male and female options for me. It's a 4 actor event, and we will be flying in one of our actors.
Call time is 6:30pm for the show, and it should wrap at about 10pm, but account for 30 minutes of clean up time afterwards.
Our actor will be getting in on Friday, so plan on a rehearsal that evening.
Pay is $75 per usual.


Las Vegas-Pay Female model speaking
NatGeo looking for model for one-day shoot (Las Vegas)
National Geographic needs a high-energy model for a one-day TV shoot!
This role might have a little bit of speaking involved, so please be comfortable with speaking on camera. PLEASE ONLY SUBMIT YOURSELF IF YOU ARE 5'7" OR TALLER.
Must live in or near Las Vegas and must be a US citizen.
This is a non-union gig and there will be compensation. 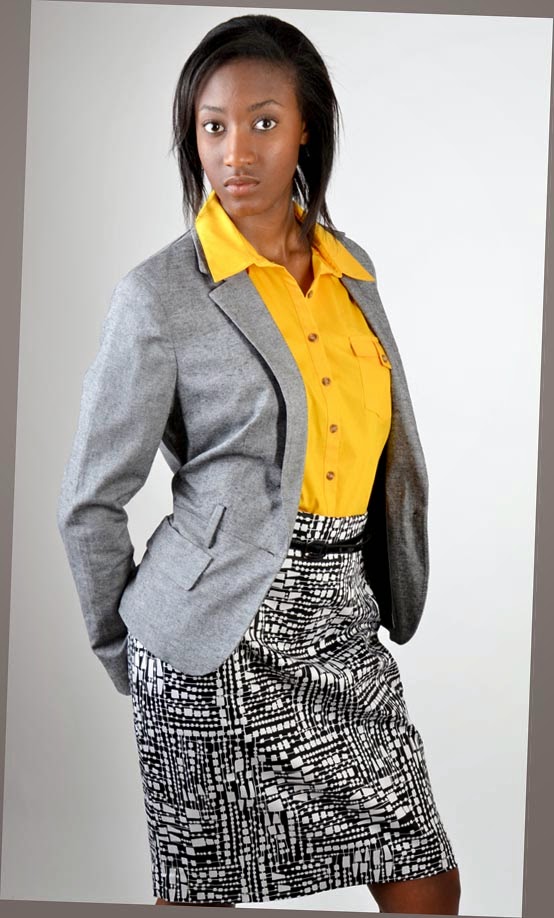 Las Vegas-Film Kids ansd adults-Reel and meals included
Please let Craze know if cast thanks!
Sin City DSLR Filmmakers, a group of local filmmakers that have come together to make films and create a vibrant, active independent filmmaking community are producing
a short film titled AFTER. We are currently in preproduction and have scheduled a casting call that will serve to cast film and to build a database of actors for
future productions. We make short films, commercials, music videos, and participate in the 48hour Film challenge and like events.

Utah-Kids 9-12 dance auditions!
Fresh off another amazing run of Thriller Odyssey Dance Theatre is holding auditions for children's show ReduxNut-Cracker,
The show is the company's version of The Nutcracker, set in the present day. The original Tchaikovsky score will be remixed for a pop/hip-hop style.

#Utah-Ton's of Fun Classy Club #Promos ages 21-32 PAYING!!
Fantastic promotions around 21-23rd November in the evenings for
Guinness!!!
Looking for outgoing classy attractive females!
Pay is $20 per hour.
This can lead to working with this company on HUGE SUNDANCE projests. We have had many of our talent make great connections, meet Movie Stars, Rich and Famous people
etc at these events!!!!

Utah-Female and Males great pay half day!!!!
Great Craze client looking for
Specs: Caucasian Female, 50 to 65, With long hair (at least shoulder length)
Caucasian Male, 50 to 65
For Franklin Covey!
Shoot Date: Either the 7th or the 8th of November
We are looking for someone very natural looking and

Boise- ages 20 up! Sitcom Pilot casting could lead to pay
Please let Craze know if cast, all the info. is on the link page thanks!
An original mockumentary sitcom shooting in Boise Idaho now casting to film the pilot. If you or anyone you know is interested in auditioning,

Utah-athletic Male 18 up Sat. paying extras
MAINSTAY PRODUCTIONS is looking for 6 athletic males 18 and up to work in an action scene this Saturday Nov. 2nd around Noon in our feature film "SURVIVOR".
If you like action, cool futuristic costumes and can handle taking some light hits and falls then Email me with a full length photo. Paying

Las Vegas-Female promo #model 18-29 paying
Productions is looking for models in the Las Vegas area to help promote our new film 'Sophia'. Please be between the ages of 18-29 and be height/weight appropriate.
What we're going to be doing is have the girl in a sexy army outfit in a heavy foot traffic area interacting with the public. She'll hand out flyers, take photos with fans and general interaction with the public.
We need her for two hours and the pay is $150

Wyoming Kids audition!
Students in kindergarten through grade 12 are invited to audition for the Riverton production of “Blackbeard the Pirate” by the Missoula Children’s Theatre.
CT is auditioning K-12 students


Apply now to be 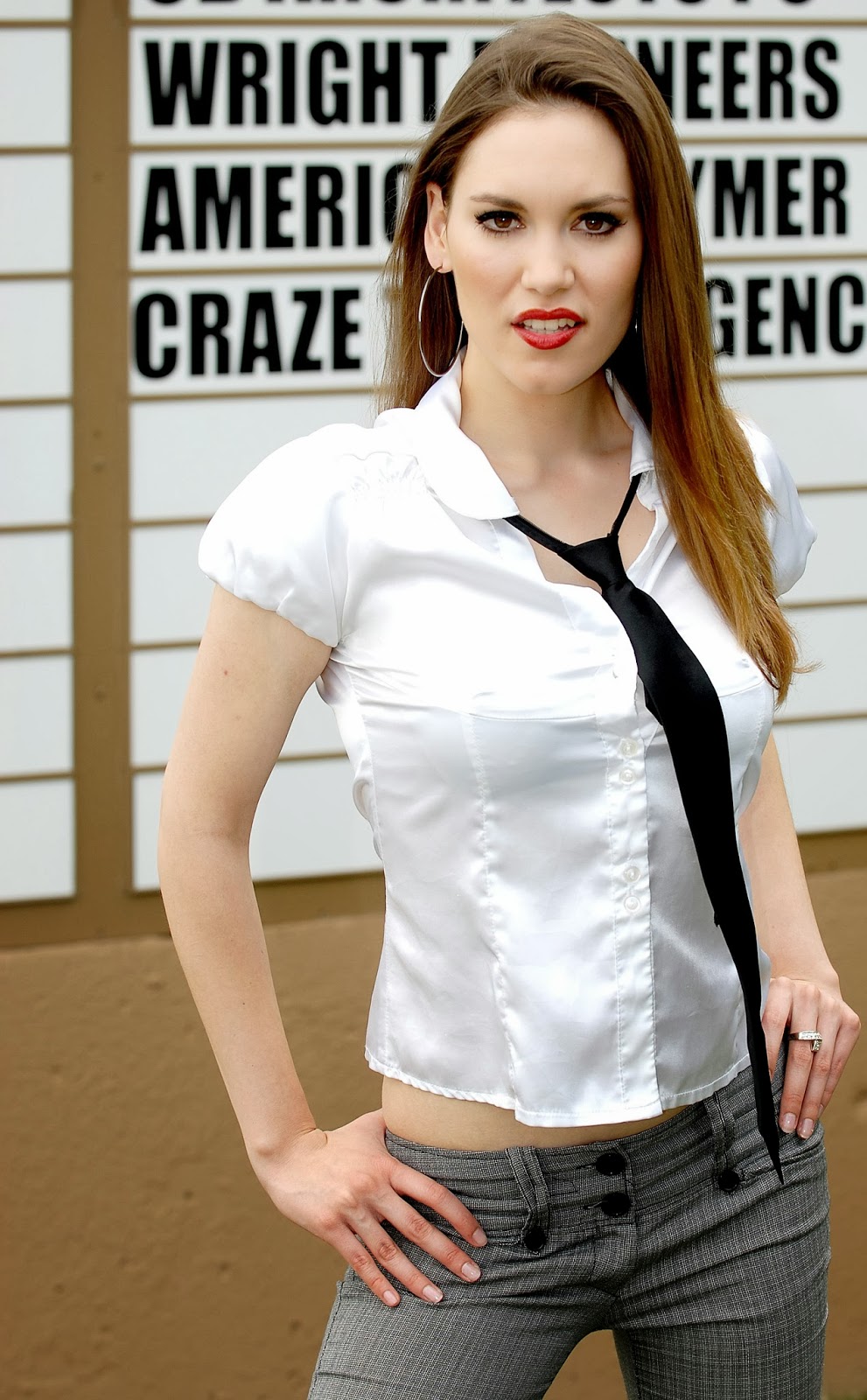