To view all of our 3000 potential talent  Email us at  bookings@crazeagency.com for your user name and password.
We currently represent talent throughout the Western United States and also various cities all over the USA!

Posted by Unknown at 2:27 PM No comments: 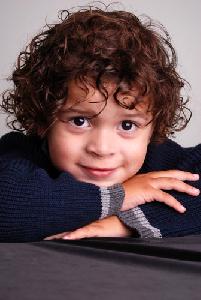 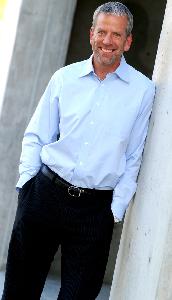 FOR IMMEDIATE RELEASE
Salt Lake City, Utah, USA 2-29-12
Yes there are many major projects that film in Utah! Park City, Utah resident and Craze Agency’s Dr.Randall Malin, will be starring as the Homophobic parent in this Fridays episode of ABC’s “What Would You Do”.
Dr. Malin beat out dozens of excellent Utah actors for the role.
ABC News 'What Would You Do?' is the innovative show that uses actors and hidden cameras to create compelling dilemmas - and then captures how people react. Over five seasons it has attracted more 18 to 49-year-old viewers than any other newsmagazine.
This season's premiere was the number one show on Friday night. WWYD has won awards from the Chicago International Television Festival, and the Avon Foundation’s 2006 Voice of Change Award for exposing “injustice and wrongdoing against women." The Columbia Journalism Review has praised the program as a 'Candid Camera of ethics'.
When you think no one is watching... do you do the right thing? Their hidden cameras capture real people reacting to some of life's most interesting dilemmas. WWYD is hosted by John Quinones.
A few of Randall’s credits include the film “Imagine” Starring Scott Wolf and Tom Amandes, Host of Designing Spaces and the star of the Check City Commercials as “The Professor”. Check City will run their commercials during the program.
To Book Randall Malin call Troy Lee at the Craze Agency 801-438-0067 or go to http://www.crazeagency.com
Craze Agency is a Utah Talent Agency established in 1999 and located at 9176 S. 300 W. Sandy, Utah 84070
Email address is bookings@crazeagency.com
ENDS
Posted by Unknown at 4:30 PM No comments: